The International Dark Sky Reserve of Pic du Midi (RICE) is a space dedicated to the protection and preservation of the quality of the night. More than half of the Hautes-Pyrénées is thus committed to fight against the phenomenon of light pollution.

Initially an issue of astronomers, light pollution is no longer just a question of stars, it also points to cultural, environmental and economic issues. More than just an object of scientific study, the sky is today valued and protected as a natural and cultural heritage.

Initiated in 2009 by PIRENE, an association of astronomers familiar with the Pic du Midi, the RICE project has sprung up following their alarming observations of the development of artificial light in the surrounding towns and villages.

Quickly supported by the Joint Association Union for the Tourist Valorization of the Pic du Midi, the University of Pau and the Adour countries and a network of partners and financiers *, the project was realized in December 2013. This reserve is then the sixth labeled RICE in the world!

* Partners and financiers: the Occitania Region, the Departmental Council of Hautes-Pyrénées, the Pyrenees National Park, the Departmental Energy Union, EDF, the National Association for Research and Technology, the Environment Society Territory, the Observatory Midi-Pyrénées, the Irap, the International Dark-sky Association, the Pays de Lourdes and the Gaves Valleys, the Community of communes of Haute-Bigorre and the Pays des Nestes.

The RICE is today co-managed by three structures with diverse and complementary specialties. The Joint Association for the Tourist Valorization of the Pic du Midi, the Pyrenees National Park and the Departmental Energy 65, have joinedt ther forces. Since 2017, the association Science en Bigorre is the prime contractor in charge of its animation and its development.

The fight against light pollution

At present, only 20% of the world’s population still experience pure nights. In constant increase and yet less publicized than other pollutions, light pollution, that is to say the harmful and excessive presence of nocturnal artificial lights, is part of everyday life. The impacts of this excess of light are unfortunately no longer to be demonstrated.

The restriction of our visibility to the stars and the starry sky was the first embarrassment pointed out by the scientists. In addition, there are now consequences for the fauna and flora, whose natural evolution and behavior are deeply affected, on human health, and on our energy expenditure.

Example of conversion of street lighting:

The village of Aulon, located in the peripheral area of the RICE, engaged in 2013 the conversion of its public lighting to protect the quality of the night and reduce the municipal electricity bill. See for yourself its improvement!

The town of Aulon, seen from an alley 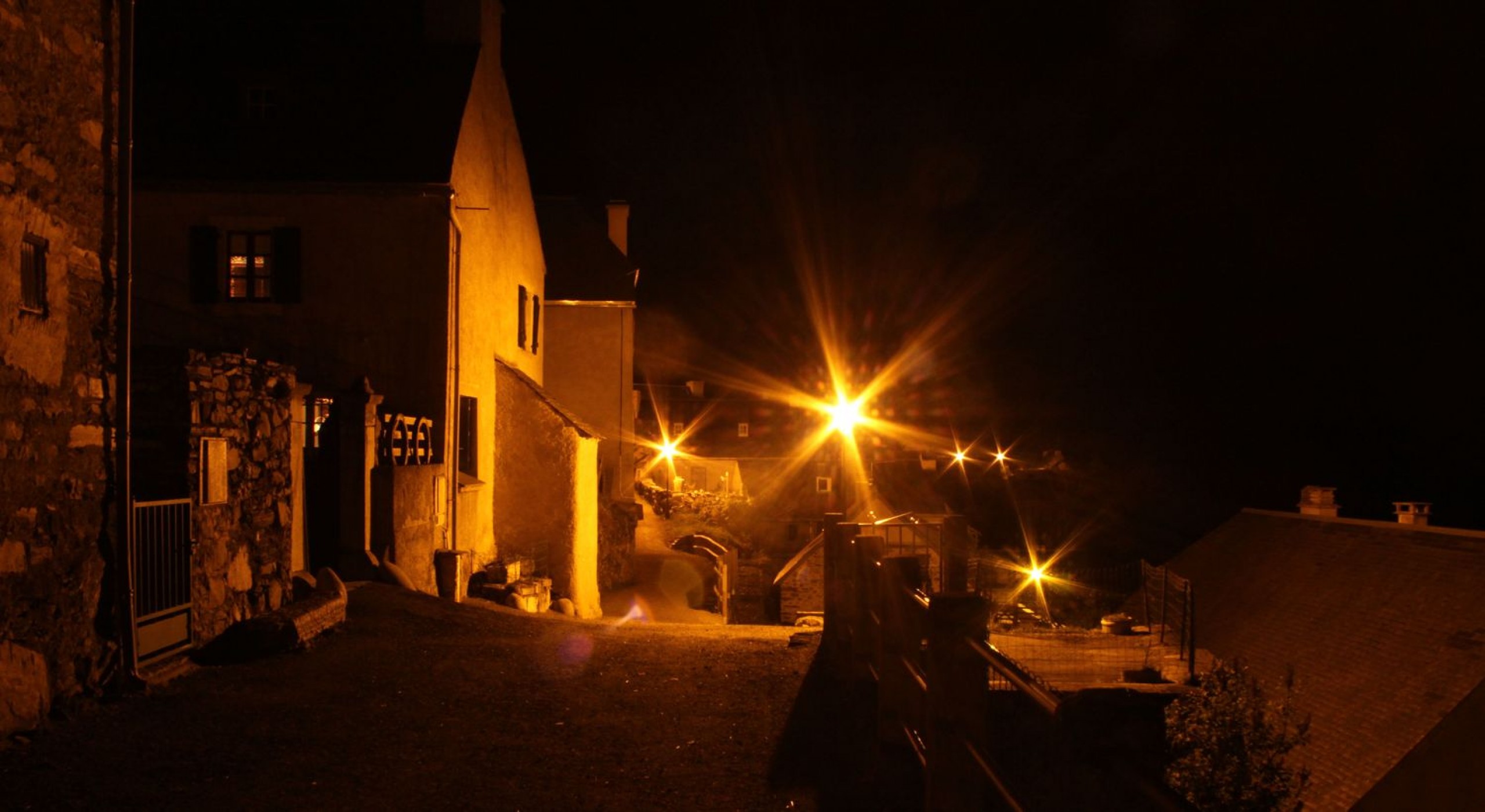 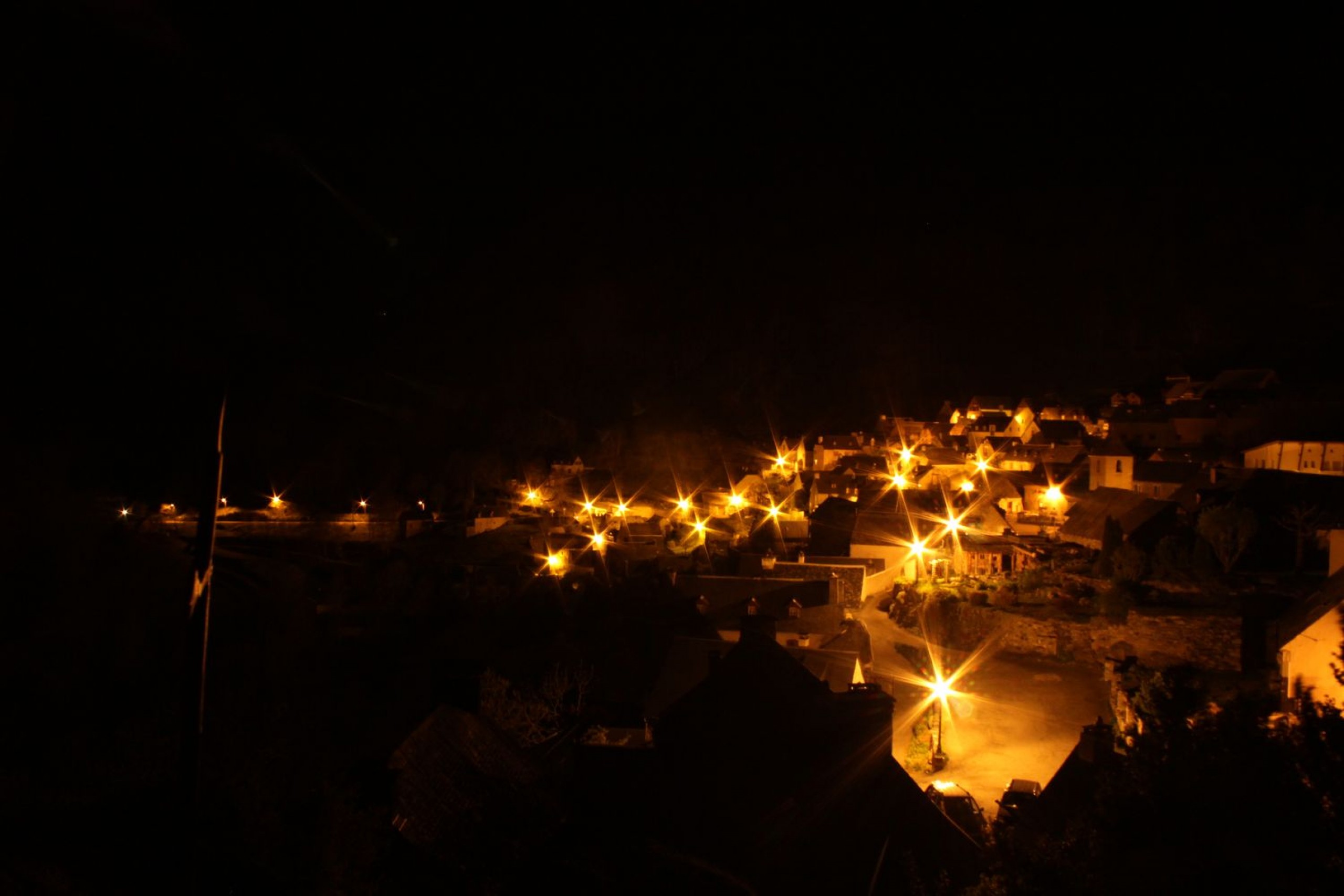 Here we can see the evolution of the night landscape 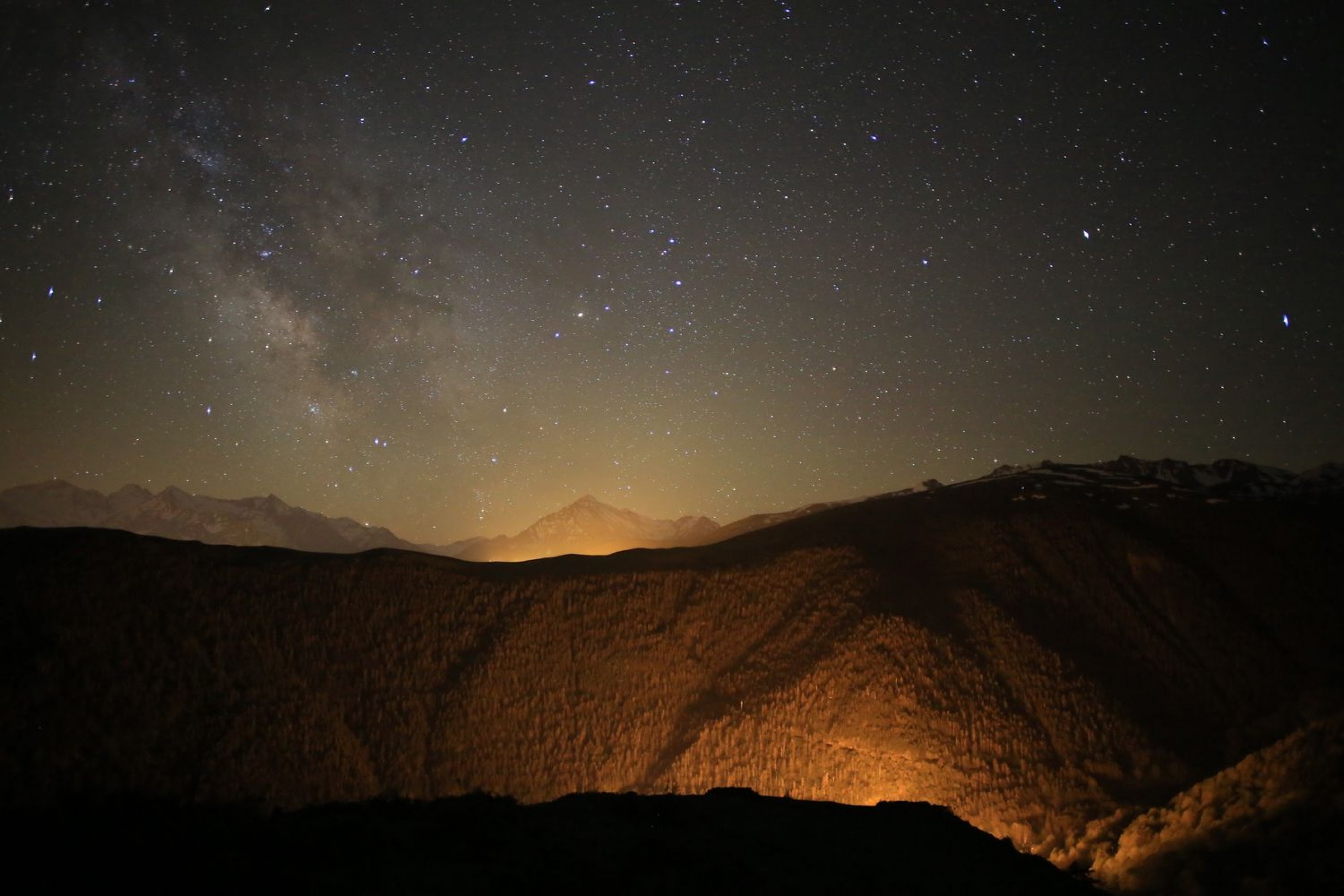 Since the project’s inception, the RICE has been working to protect the quality of the Pyrenees night. To do so, the Dark Sky Reserve targets its actions according to five objectives:

To improve your experience and increase the quality of our service we use cookies for statistical, social networks sharing and offer you suitable offers. By continuing your visit to this site, you accept the use of cookies.